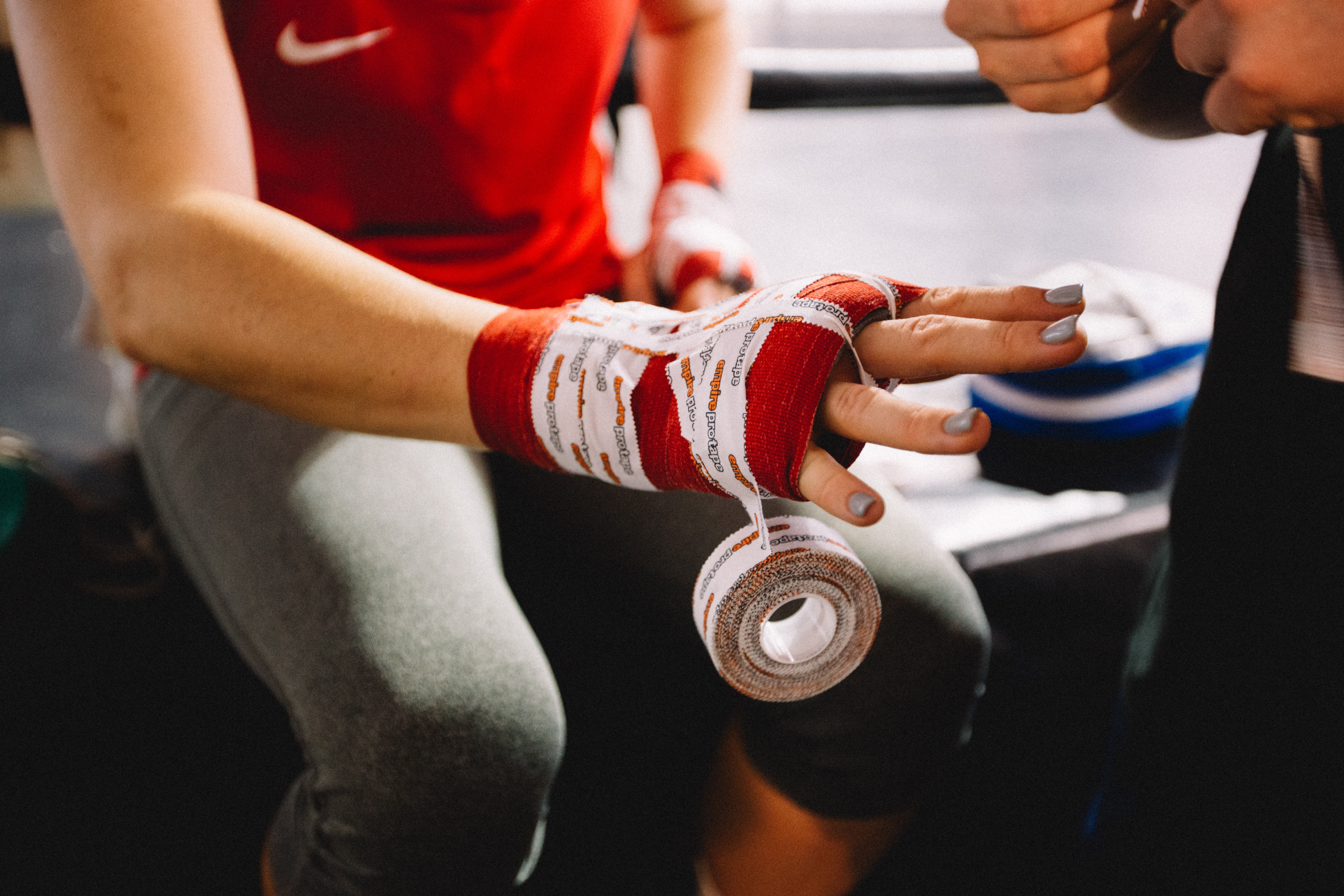 Flicking Through 'Grit: The Power of Passion and Perseverance'

Description
For all of the gadgets, apps and hacks out there, there's a lot to be said for good ol' fashioned hard graft
Categories
Book Summary
Self-Improvement
Productivity
Professional Development
Slug
flicking through grit
Featured
Featured
Ready to Publish
Ready to Publish
Author
Josh Sultan
Publish on
Jan 20, 2021
Status
Hide Page Cover
Hide Page Cover
Hide Date
Hide Date
Canonical
Duration
Related Posts
Flicking Through 'Atomic Habits'My First Burnout of 2021
Custom HTML
Meta Title
Meta Description
For all of the gadgets, apps and productivity hacks that go in and out of fashion, there’s a lot to be said for good old fashioned hard work. And that’s exactly what psychologist Angela Duckworth talks about in Grit: The Power of Passion and Perseverance where she uses entertaining anecdotes as well as scientific data and personal experience to give us an insight into the importance of grit in the journey towards success. It’s a notoriously difficult thing to measure, and we’re lucky to have scientific authors like Duckworth who have put in the work over years and years to do exactly that. I’m going to flick through the book and talk about some of the key messages, and the lessons that I learned.

These are the words that Angela Duckworth’s father said to her when she was a child (before you go there, they seemed to have a great relationship, don’t read into this too much) and this thought acts as a lynchpin for the rest of the book. Duckworth wasn’t a genius. But she did win the MacArthur Fellowship, which is commonly referred to as the Genius Grant. So she wasn’t a genius… but she is now? Well, yes! The underpinning idea in this book is that through perseverance and hard work, one can become a genius. Being naturally talented or gifted does not guarantee success. Rather, a less gifted individual who approaches life with grit and perseverance will achieve greater things than someone who is ‘a natural’ but lacks grit.
Duckworth regales us with tale after tale where this idea is proven true. Most notably she talks about West Point, a prestigious U.S. Military Academy where the success and failure of recruits is a subject of great interest. Who among the candidates will withstand the rigours and hardship that they will face? The lack of sleep, physical and mental exhaustion, zero contact with friends and family for extended periods of time- what’s the secret ingredient for survival? SPOILER WARNING: It’s grit, and Duckworth all but proves it using a ‘grit scale’ of her own design which you can view here if you want to rank yourself! Candidates that ranked higher on the grit scale, were more likely to succeed at West Point, and the same conclusion is seen in a number of other situations which you can read about in the book.

“With practise, industriousness can be learned.”

This is the other really important lesson from the book. Grit, passion, perseverance, industriousness. These are all traits that can be learned, developed and fostered over time just like any other skill. There are exercises that you can do to measure and increase your grit. Duckworth goes through some of these, and also goes through practical advice and tactics for fostering grit in those around you, whether that be your team at work, your friends or your children (actually, there’s an entire chapter in this book that’s targeted at parents who want to foster grit in their dependants). One of the ideas that really resonated with me in this section of the book is that it’s easier to persevere with something if you love doing it. It sounds simple, I guess it is simple. The best advice often is.
Being in a position where you can explore your passions is a privilege, and even adults should continue to do this for far longer than they often do. Put play before work. Doing so will show you what your passions are, and only then can you know what to pour your heart and soul into. Approaching a hobby that you love with passion and perseverance will bring out the grit within you, and this grit is transferable. You could take these lessons and apply them to any other facet of your life. Kind of like fitness, or memory, grit is a skill that you can develop by doing something that you love, and this can help you to tackle any challenge with more grit. The human condition is to seek laziness and complacency. We are naturally averse to calorie-intensive work. There are a number of ways that you can retrain this behaviour such as reinforcing reward for work carried out, and immersing yourself in / creating a culture of grit.

“Greatness is many, many individual feats. And each of them is doable.”

I’ve picked out these particular quotes because I think that this is a wonderfully compassionate way to treat yourself. It would be easy to, in writing a book about grit, completely neglect mental wellbeing considerations. It would be easy to show the contention between grit and self-care. Duckworth does not make this mistake. So often, those who aspire to greatness think that they have to do so at any cost and I’m thankful to report than Angela Duckworth does not subscribe to the idea that you should achieve greatness or run yourself into the ground trying. Grit: The Power of Passion and Perseverance teaches you not only how to approach life with grit and fervour, but how to relax, play and explore in your life, as long as you keep in mind your ultimate concern. I can’t stress the importance of this. Even on the path to true greatness, every day is doable.

Grit was exactly what I needed to hear. I think that perseverance has been a weakness of mine for my entire life. When going over the ways to measure your grittiness, Duckworth mentions that an activity that you don’t stick with for more than a year earns you 0 grit points. I can count the number of things that I’ve done for more than a year on one hand. I like to switch things up a lot and try new things and this book showed me that in this respect, I may lack grit. It was quite an eye-opener.
The book also provides a good balance of practical advice and interesting anecdotes, and illustrates the journeys of gritty individuals in fields ranging from sports to comedy to psychology. Duckworth reinforces the adage that I’ve believed to be true for quite some time: nurture over nature.
I think that this book would be interesting to anyone but it will be especially useful for younger adults or teenagers who are thinking about the future (or their parents!). If you want to start a business, start a degree, or get really really good at just about anything, the information in this book is vital to consider.

Mental Wellbeing For The Highly Productive

Highly productive individuals are among the worst when it comes to neglecting their own mental wellbeing. Let's talk about that...