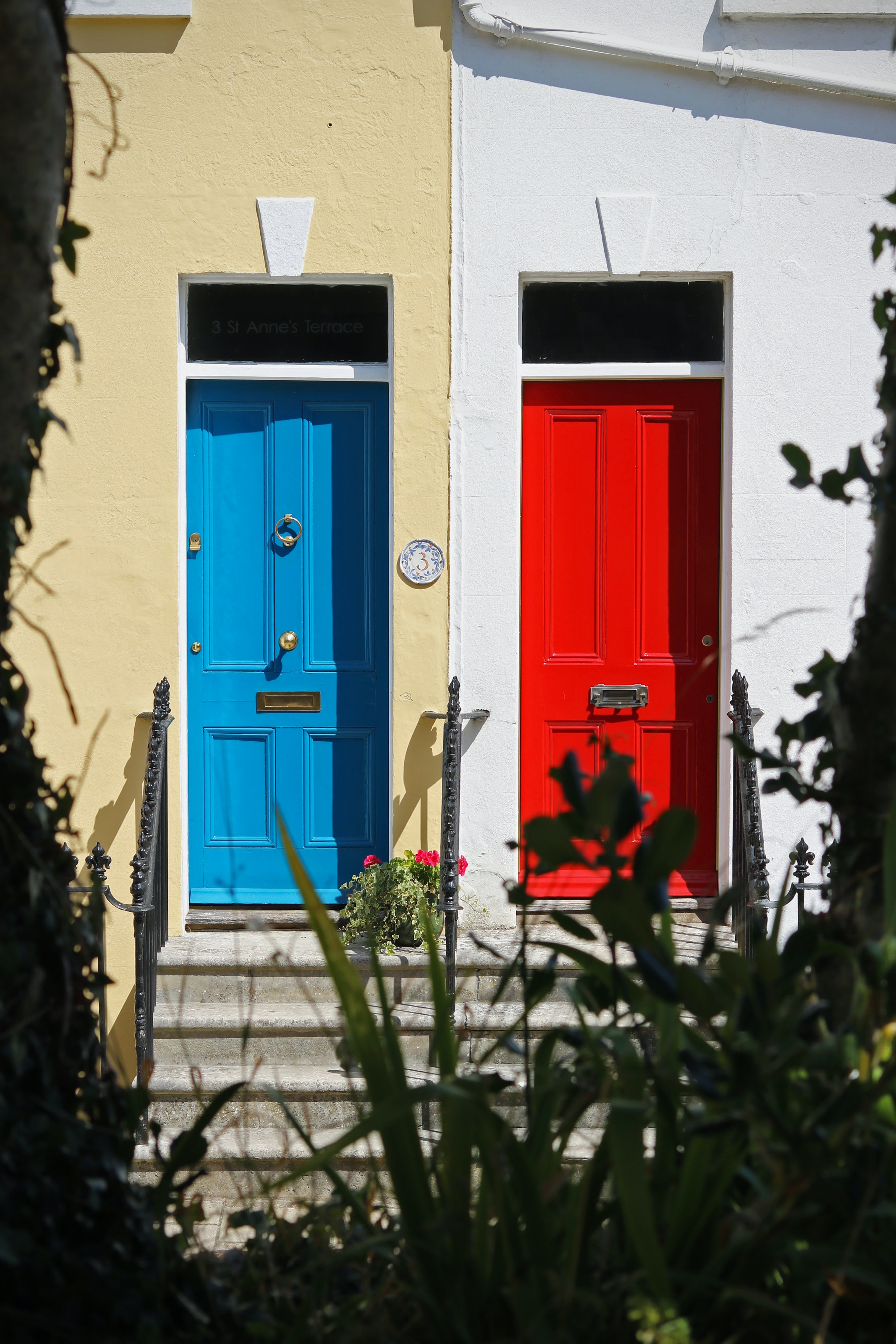 Self-Improvement vs. Self-Acceptance: Why Ambitious People Can’t Be Happy

Description
Should you choose happiness? Or success? Can you have both? Will one bring the other? Let's discuss these questions and more...
Categories
Wellbeing
Slug
self improvement vs self acceptance
Featured
Featured
Ready to Publish
Ready to Publish
Author
Josh Sultan
Publish on
Jan 14, 2021
Status
Hide Page Cover
Hide Page Cover
Hide Date
Hide Date
Canonical
Duration
Related Posts
My First Burnout of 2021
Custom HTML
Meta Title
Meta Description
It’s very common for ambitious people to want things to be different than they are. A lot of us can have our motivations reduced to “I’m not satisfied with the current state of play, and I’m going to work my butt off to change it”. This kind of hunger is generally considered a good thing, a desirable trait. On the other side of the scale you’ve got people who are content with their lot in life. Rather than focusing on what they want, they appreciate what they have- and this is also generally considered a good thing.
So, what does it mean that these two different types of people feel like they’re on opposite ends of a scale?
I realised a few years ago that I was the type of person who, no matter how much I learned and how much I achieved, would always seek more. The next challenge, idea or endeavour would always be there, on my “some day, maybe” list. I realised that I didn’t want to be happy, I didn’t want to be comfortable. I thought that if I grew content, I would grow complacent and lazy. I resigned myself to the fact that I would never truly be happy. I didn’t want to become the kind of person that doesn’t feel the hunger, the drive to succeed.
This debate, of self-improvement vs. self-acceptance, is tricky to navigate because I tend to arrive at different conclusions depending on whether I consider the problem through the lens of ‘productivity and personal development’, versus the lens of ‘mental wellbeing’. I’ll consider both sides of the debate, and let’s see if we can reconcile these two lifestyles.

In favour of self-improvement

I have very lofty ambitions. I want to go to space one day. I want to be a part of a meaningful startup. I want to contribute to the advancement of Space Science. I want to be fluent in another language. There’s more but you get the point- there’s a lot that I want to do with my time on Earth and I’m not unique in that sense.
The only way to achieve these goals, to keep up the momentum for a lifetime, is with grit. As Angela Duckworth teaches us in Grit: The power of passion and perseverance, grit is what allows you to put in the hours. Hundreds, sometimes thousands of them. Grit is what gets you out of bed on the coldest morning. Gets you under the bar when you’re feeling under the weather. Having grit will help you to be consistent, and by extension to succeed. It’s easier to be gritty when you feel passionate about what you’re doing- that’s undisputable. And the easiest way to find your passion when things start to get tough, is to never accept that you’ve reached your limit. To always maintain the belief that you can push further.
In The Motivation Myth: How High Achievers Really Set Themselves Up To Win author Jeff Haden illustrates the idea that motivation is not something that you wait for before executing your plans. Rather, motivation is an emotional state of being that you achieve through improvement or success. It follows that self-acceptance can lead to a stagnation in success and improvement, which can lead to a decline in motivation and then complacency. It’s a self-fulfilling prophecy.

In favour of self-acceptance

There’s real power in knowing and living your purpose. The Japanese concept of Ikigai defines your “reason for being” as finding something that you:

Referring back to Grit, the Power of Passion and Perseverance, author Angela Duckworth writes:

“…finishing whatever you begin, without exception, is a good way to miss opportunities to start different, possibly better things. Ideally, even if you’re discontinuing one activity and choosing different lower-order goals, you’re still holding fast to your ultimate concern.”

This quote tells us that the top priority should be to identify and adhere to our ‘ultimate concern’. In identifying this, you have to accept who you are. I don’t believe that our destinies are pre-determined; you define your own Ikigai. It can be whatever you choose but you do have to define it, prioritise it and accept it (and by extension, accept yourself).
I believe that there’s wisdom in both of these points of view. In fact, some of the knowledge is drawn from the same source- in opposing standpoints! So, how do we reconcile the differences in a lifetime of self-improvement vs. a lifetime of self-acceptance?
We don’t.
I know it sounds like a cop-out answer but my conclusion is that these two differing lifestyles are not opposed to one another. Like the Eastern philosophy of Yin and Yang the two seem to be opposed but each contains some of the other. The wisdom in both, overlaps. You can accept yourself, exercise gratitude for what you have and who you are today, whilst also being a lifelong learner. This balance is where you’ll find the most power. The power to know yourself and your reason for being, your Ikigai, and the power to press onwards with grit and perseverance to make that dream a reality. The power to take detours, be distracted by other pursuits, knowing that your reason for being isn’t going anywhere, and you don’t need to rush to it.
Being a lifelong learner is about loving the process of gaining knowledge and experience, not hating your lack thereof. You should have happiness, but it doesn’t need to be your only goal. If you approach it the right way, being happy won’t make you default to lazy. It can make you stronger, and allow you to lift up the people around you.
And that’s as true a purpose as you’ll find.

Mental Wellbeing For The Highly Productive

Highly productive individuals are among the worst when it comes to neglecting their own mental wellbeing. Let's talk about that...

Compassion Fatigue: How I Stay Hopeful in a Bleak World

Nobody has the emotional capacity to care about everything, so how are you supposed to react to all of the bad stuff in the world?