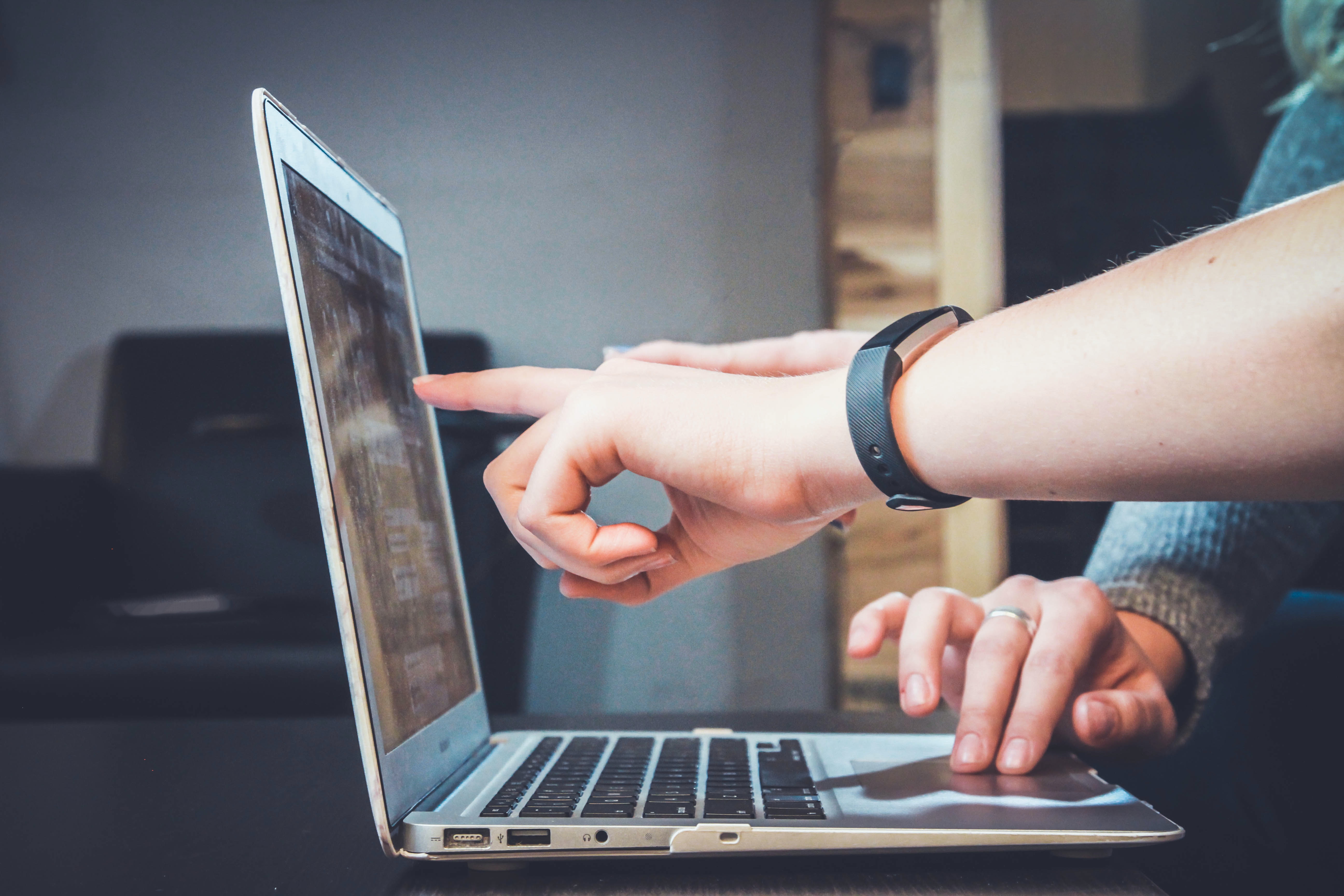 Accelerating Your Progress: The Power of Mentoring

Description
Learn how to find a mentor who will help you to improve more quickly at just about anything.
Categories
Self-Improvement
Professional Development
Slug
the power of mentoring
Featured
Featured
Ready to Publish
Ready to Publish
Author
Josh Sultan
Publish on
Dec 30, 2020
Status
Hide Page Cover
Hide Page Cover
Hide Date
Hide Date
Canonical
Duration
Related Posts
Flicking Through 'Atomic Habits'Fear-Setting: Why I'm Uprooting My Life
Custom HTML
Meta Title
Meta Description
As a Big 4 employee, I’ve found that if you want to progress quickly, a mentor is a very valuable person to have in your corner- and finding one is often easier than you’d think!
I can attribute a lot of my successes in recent years to the guidance that I’ve received from mentors. I’ve received promotions, improved at hobbies, and sometimes even been exposed to brand new opportunities- all through the guidance, advice and knowledge that’s been imparted unto me by my mentors. Mentoring is a misunderstood and widely underutilised tool, so I’m going to share with you the different types of mentoring that I leverage in my life, how I set up these mentoring relationships, and what they do for me.

First and foremost, ‘Mentor-Mentee’ relationships are when one person of superior skill works closely on a recurring basis with one person of developing skill to provide guidance and advice. The mentor should take an active interest in the development of the mentee.
The best place for a relationship like this is a corporate environment (like the Big 4) because one-on-one mentoring can be a big commitment and the corporate workplace is one of the only environments where you wouldn’t be expected to pay for this kind of treatment. If you wanted 1-on-1 mentoring at the gym, or to improve at chess, well, you’d have to pay for that. That’s how some people make their living.
If, however, you work in a big office and you want to climb the ladder quickly, find yourself a mentor one or two grades above your station, set up a meeting every 2 weeks for an hour, and absorb as much knowledge as you can.
Ask your manager if they can recommend anyone, or just corner someone at the coffee machine and ask them to mentor you. I’ve done both, and both were delighted to be asked.
The power in this is as the old adage goes:

“It’s about who you know, not what you know”

This is absolutely true in the Big 4, and if you’re a good mentee, you’ll know the what and the who.

Similar to above, but this time neither of the involved parties are strictly designated as the ‘mentor’ or ‘mentee’. instead, the relationship is symbiotic and collaborative.
As an example, I recently made a commitment with a friend that we would both learn web development, with the goal of turning it into a side hustle. We thought that it would be easier to share the journey, so now we meet up for an hour every Sunday (virtually, of course) to discuss progress, setbacks and challenges.
The power of this is in the give and take. In taking in the knowledge of your peer you further your own development, and in giving back to your peer you solidify your own understanding.
So, if there’s something that you want to start learning, consider starting with a friend, and striking up a symbiotic peer-to-peer mentoring relationship.

The bulk of the working force at any large company is made up of people like me who have plenty to learn, but also plenty to offer. This is where Group Mentoring is at its most useful.
Group Mentoring would look like 4–5 people with overlapping development areas meeting regularly to discuss professional development. This form of mentoring is a little easier to engage with for the more introverted among us, because when you’re part of a group, things are less intense and the expectations placed upon you are lighter.
So often do people believe that you need to be mentored by someone who’s objectively more successful or more knowledgeable than you are. I don’t believe that’s true. There’s so much to learn from others who are in similar positions to you. In Group Mentoring, you’ll discover new insights, experience new ways of tackling professional development and perhaps most importantly you’ll be networking with future leaders.

“Walk with the dreamers, the believers, the courageous, the cheerful, the planners, the doers, the successful people with their heads in the clouds and their feet on the ground.” — Wilfred Peterson

Coined by a mentor of mine who’s also passionate about leadership and professional development, Scatter Mentoring is about taking the best bits from everyone that you meet. It’s the most flexible, least intense form of mentoring on this list and it’s a habit that once formed will deliver exponential returns for your development.
Whenever you notice anybody doing a really good job of something that you want to improve at, catch them when they have a moment and ask them for a one-off chat about that thing. This might mean asking the guy two desks over from you how he stays so laser-focused all day, or commending someone on a presentation that they delivered and asking them about their preparation. Even asking that girl at the climbing gym how she tackled that tricky route that you just failed at, or asking a fellow jogger what they do to deal with the cold weather.
Talking to strangers like this is uncomfortable at first, but it’s something that we as a society (at least in the UK) really could do more of. Being asked for help is flattering for most people, and practising Scatter Mentoring like this will foster the mindset that you can learn something from everyone.
Everybody has something to offer, some kind of unique experience, insight or advice. There’s a wealth of it out there just sitting in the brains of people who are on some level itching to let it out. Mentoring, in its many forms, taps into the innate desire to help, and connect with, the people around you. Whether you’re looking to accelerate your professional development, improve quickly at a sport or hobby, or just gain more confidence in networking, I encourage you to go out there and start seeing people as potential mentors, and to embrace the mindset of growth and community that they will help you to foster.

Fear-Setting: Why I'm Uprooting My Life

Do this every few months, and you'll always be able to follow your dreams.

How To Maximise Your Productivity With Caffeine

Caffeine is the most popular drug in the world, but what does it actually do?